Wendell F. Holland – business executive, attorney, former utility regulator and judge – has been a leader in the energy and utility industry for more than 30 years. A firm believer in the benefits of utilities working together with local lenders, Wendell joined CFSD Group in 2009 and has since helped utilities to secure more than $1 billion in financing from Main Street banks. In recognition of this work, he was selected to Public Utilities Fortnightly’s 2017 “Top 40 Innovators”.

Clients rely on Wendell not only for his extensive transactional experience but also for his sophisticated insight into regulatory approval and related matters. Wendell previously served as chairman and as commissioner of the Pennsylvania Public Utility Commission, one of the nation’s largest state regulatory commissions. He has also held a variety of leadership roles with the Organization of PJM States, the National Association of Regulatory Utility Commissioners, the Mid-Atlantic Conference of Regulatory Utilities Commissioners, the Electric Power Resource Institute, and the Pennsylvania Conference of Administrative Law Judges.

Wendell’s ability to provide sound counsel to CFSD clients also stems from his experience as an independent board director, utility executive, and law firm partner. Named to the 2017 “Most Influential Black Corporate Directors” list by Savoy Magazine, he has served on the board of Aqua America (NASDAQ: WTR), the nation’s second largest investor-owned water utility; he currently serves on on the board of Bryn Mawr Trust (NASDAQ: BMTC), a regional bank with $15 billion in corporate and wealth assets; and nonprofit Main Line Health, one of the Philadelphia area’s largest employers.

Wendell previously served on the board of multi-state electric utility Allegheny Energy (now First Energy), as vice president at American Water Works, and as energy and utility lawyer. He has advised clients and governments on utility matters in nearly 25 countries around the world.

He was appointed to the Council of the prestigious Pennsylvania Society in 2012 and has received numerous citations and awards for his public service and contributions to the utility industry and legal profession. 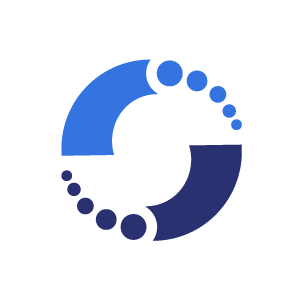